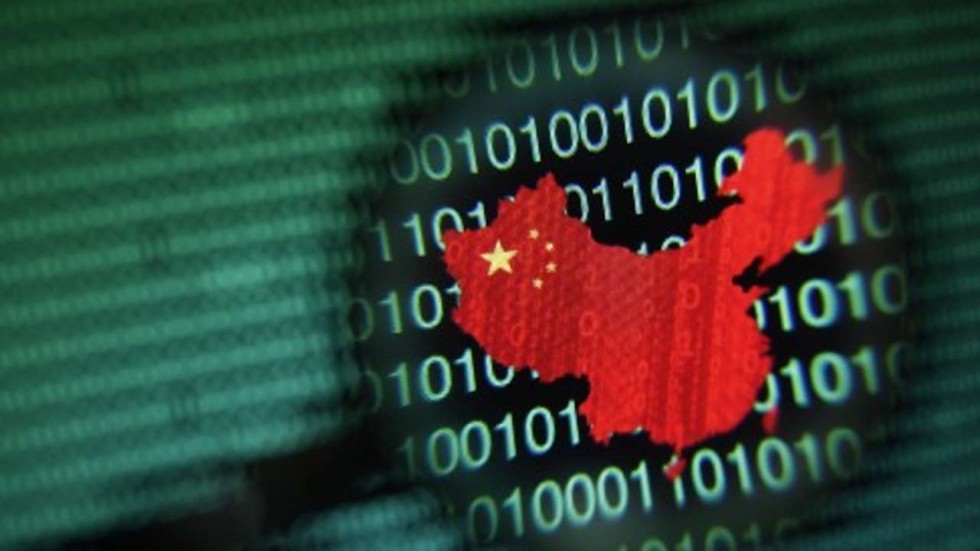 China is widely known to have one of the worlds tightest internets in that, there are so many blocked websites that citizens and visitors to the country are unable to access. That list seemingly grows on a weekly basis so for anyone planning to visit the country, it would a good idea to find a good and reliable VPN to use during your stay.

While China has a strong stance against the use of VPNs in the country, there is very little that they can do other than blocking the most commonly known VPNs from being accessed within their country. Many have been blocked but there is still plenty that you can choose from.

Websites that many of you will use on a day to basis like the following are not allowed to be used in China and are restricted on the internet in the country:

Those are just some of the bigger names but you can add names like Bloomberg, BBC, Netflix, and literally thousands of other websites to that list. They do not like their citizens to be able to see news from outside countries and are very strict against allowing them to see anything to do with Western or Japanese cultures.

Social media is a big no-no too apart from their own variations of it so do not expect to be able to Tweet or like your friends post when on holiday in the country. In fact, even sending an email to them is going to be a difficult thing to do.

While you have to respect those in power, it does seem a little harsh that people are not given the right to look at what they want (within reason) online. Privacy seems to be something that the Chinese government does not believe in.

Now, while China has done their utmost to ban the use of VPNs in China, there are still many that work within the country. If you value your privacy and your right to watch Netflix when you want, then you should be checking them out.

One of the main reasons VPNs were created was so that people like you could protect your privacy or 保护您的隐私 in the Chinese language. They use encryption to ensure that all data is protected and that nobody will know what you’re doing when surfing the web. They will also allow you to circumvent geo-restrictions on services like Netflix but China itself has to be the biggest geo-restriction of them all.

Six Tips to Protect Yourself Against Pharming

Back shot what to do?

What does an online psychologist help for?

Pyrroloquinoline Quinone Acid To Heal The Signs Of Cognition