The most difficult thing about visit Italy is that you don’t know what to eat first. We know, it’s a gorgeous country with stunning scenery and picturesque cities and villages that deserve to be explored. But have you seen or tasted Italy’s traditional dishes? With its rich cuisine and fine wines, no wonder, it’s one of the top gastronomical destinations worldwide. If you’re planning a trip to Italy and find yourself questioning what dishes to try and where to eat them, we’re here to help.

Rome is Italy’s capital city and one of the Europe’s top travel stops for trying spaghetti recipes. While here, try the Spaghetti alla Carbonara and Spaghetti alla Gricia. Carbonara contains eggs, bacon, and pepper, and it’s one of Italy’s staple foods. Gricia is somewhat similar, but a bit lighter, containing bacon, cheese, and pepper.

Some of the highest rated restaurants to try pasta in Rome include Trattoria Da Danilo (Via Petrarca 13), Pastificio Guerra (Via della Croce 8), Armando al Pantheon (Salita dei Crescenzi 31), and Ciao Checca (Piazza di Firenze 25/26). If going from one place to another seems to be complicated, you can always look for a good car rental in Rome and rent a vehicle. More time for eating more pasta!

Lasagna is believed to have originated from the Italian city of Naples, so it’s natural to have a desire to taste it right at its home. Furthermore, Naples’ historic center is a UNESCO World Heritage Site, a must-see attraction when visiting this Mediterranean country.

Now back to the mouth-watering lasagna. It is baked sheets of pasta, layered with ground meat, cheese, vegetables, and a variety of tasty, fresh sauces such as béchamel, ragu, or tomato sauce. One of the best restaurants in Naples to try lasagna include Ristorante Attori e Spettatori (Via Santa Lucia 21), Osteria da Antonio (Via Agostino Depretis 143), and Cavoli Nostri (Via Palepoli 32).

If you’re visiting Northern Italy, Milan is an absolute must for a number of reasons. First, it’s a history-packed city that has museums exhibiting some of the most expensive artifacts in the world. In terms of tourism, it’s home to the biggest gothic cathedral and the world-famous La Scala opera house. It’s also home to the delicious dish called risotto.

Risotto is a rice dish cooked in a broth (derived from vegetables, fish, or meat) until it reaches a creamy consistency. There are dozens of risotto recipes, and some contain butter, onion, wine, saffron, and many other ingredients. Some of the best places to eat a good risotto include Osteria Delbinari (Via Tortona 3), Ratanà (Via Gaetano de Castillia 28), Trattoria Milanese (Via Santa Marta 11), and Trattoria Da Abele (Via Temperanza 5).

Preparing for a trip to Italy’s most famous island, Sicily? Just make sure to include Palermo on your way if you want to feast your eyes on the breathtaking Baroque palaces, Romanesque architecture, Arabic domes, and Byzantine mosaics. As for the street life, you’ll feel like you’ve just stepped into a 1950s movie. And the food – oh, the food!

Arancini, one of the Italy’s most famous dishes, is said to have originated in the 10th century right here, in Sicily. In Palermo, it’s traditional food found all the year round in most Sicilian food restaurants. These stuffed rice balls are carefully coated with bread crumbs and fried to perfection. Inside, you’ll usually find meat and tomato sauce called ragu, but may also include mozzarella and peas. For delicious arancini, stop by Kepalle Arancine (Via Terrasanta 111B), Nni Franco U’ Vastiddaru (Via Vittorio Emanuele 102), or Bar Touring (Via A. De Gasperi 237).

Now that you know what the most famous and appetizing dishes to try in Italy are and where you can find them, there’s no excuse for not trying everything, and more! Your taste buds will thank you. And remember, there’s more in Italy than pizza. Don’t be afraid to experiment with all the wonderful recipes available. 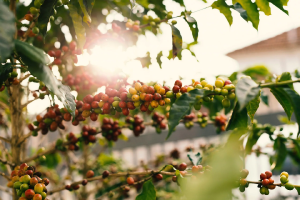 Coffee growing regions to know about in India

Use the Online Cheese Websites to Buy the Best Cheese

Basic points to keep in mind while buying blenders 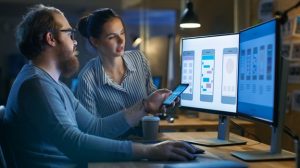 What are the new Windows 11 features and how to get them? Let’s find out!

Top Considerations to Put in Mind When Shopping for Speaker Stands 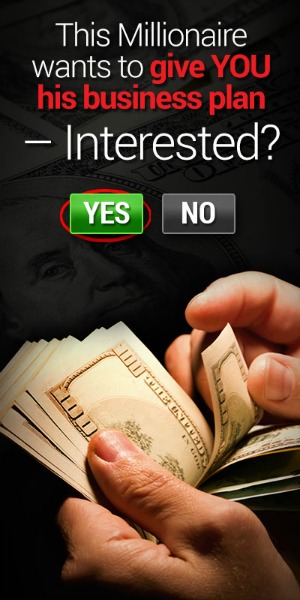 Obtain Treatment From The Best Hospital For The Drug Addiction

Learn The Guiding Principles of Recovery as Stipulated by SAMHSA

Discover The Benefits and Luxury Rehab Treatment Options in Houston